What Is A Standing Pilot?

Pilot lights are a necessary but overlooked piece of every gas fireplace. While there are several types of pilot lights, today we will focus on the standing pilot light and teach you how to light a gas fireplace with this type of lighting system.

Then, you switch the control knob to the "pilot" position, gas flows from the gas valve to the pilot assembly, allowing the pilot flame to be lit. Some appliances feature a push-button spark ignitor for lighting the pilot light, while others require the pilot to be lit by a match or lighter.

Standing pilots are a bit different than, let's say, the IPI or intermittent lighting systems. The IPI systems only light the pilot light when the fireplace is about to be used. This has the benefit of saving gas, as the pilot flame doesn't continuously run.

Though, some people value ease of operation over fuel savings and may prefer the standing pilot to the IPI because the pilot flame constantly stays lit and is one less step you have to accomplish before enjoying the warmth of your heater. 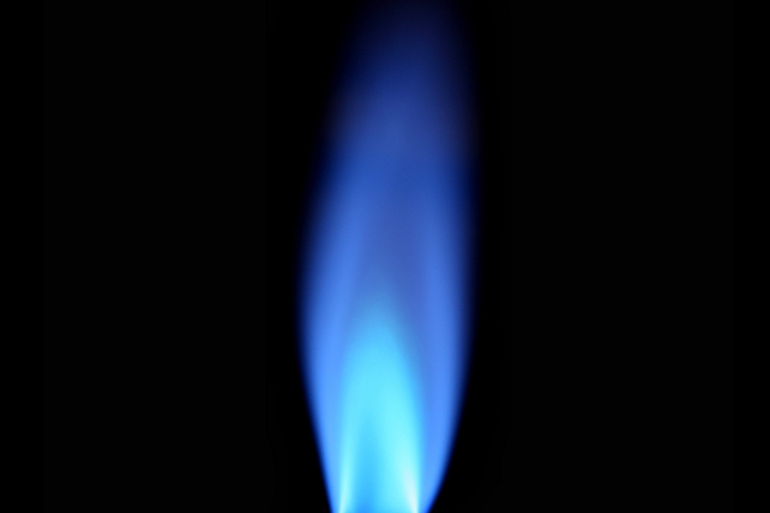 It's important to note that while the things we outlined above are general rules for pilot systems, there are caveats to those setups. IPI systems can also have a standing pilot that is kept on for use in colder climates.

So, it's always a good idea to talk to a professional about all the options out there before making a big purchase. This will ensure you get exactly what you need.

Using either pilot lighting system can be a good option. Which one you choose all depends on your preferences. However, we suggest that those of you who live in warmer climates and won't use the fireplace often should consider an IPI pilot system.

Since this system fully turns off in between sessions, it would shave off a good bit of wasted gas during those times where the fireplace isn't being used. 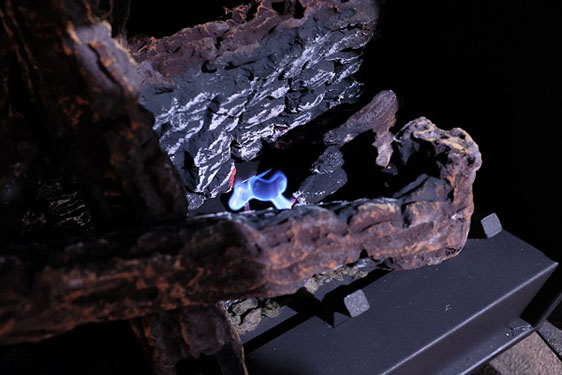 If you live in a cooler environment and will use your fireplace or gas logs regularly, a standing pilot is the best option for you. The ease of operation is an added bonus. Plus, having a continuously running pilot prevents low temperatures from causing a slow start to your system.

So, that about covers this topic for our Tech Tuesday discussions. If you have any questions about how to light a gas fireplace or standing pilot systems, please give our NFI certified technicians a call at 800.203.1642. 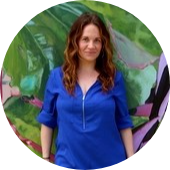 Amanda Hurd is a native Memphian, lover of linguistics, and blues music. She has worked in digital marketing for nearly a decade and loves to move people to action with written words. She is the Content Editor for the eFireplaceStore and eCanopy online stores.

Amanda's obsession with writing extends beyond her professional career, bleeding over into her personal life. She has maintained a blog for nearly six years, regularly posts inspirational content online, and is working on completing her first fiction book!

If she isn't off somewhere writing, you better believe she has her nose in a book getting ideas about what to write next!

All customer questions are answered by our NFI Certified Specialists free of charge!
Ask a Question
Need Help?
What Is A Standing Pilot?
Categories
Testimonials
Sign Up for our Newsletter
test
+